UrbanThings have reported a 200% rise in bus mobile ticketing use in Q4 of 2020 compared to pre-pandemic averages.

Released in a new white paper discussing the future of public transport and smart cities, UrbanThings presented their mobile ticketing sales and app usage throughout 2020 to demonstrate how COVID-19 has acted as a catalyst for smart travel. Carl Partridge, CEO of UrbanThings, explained,

“From September to November, we saw a huge surge in m-ticketing usage and app downloads across our customer base as restrictions eased, schools returned and passengers were encouraged to use contactless payment forms, such as mobile ticketing, as a safe payment method.” 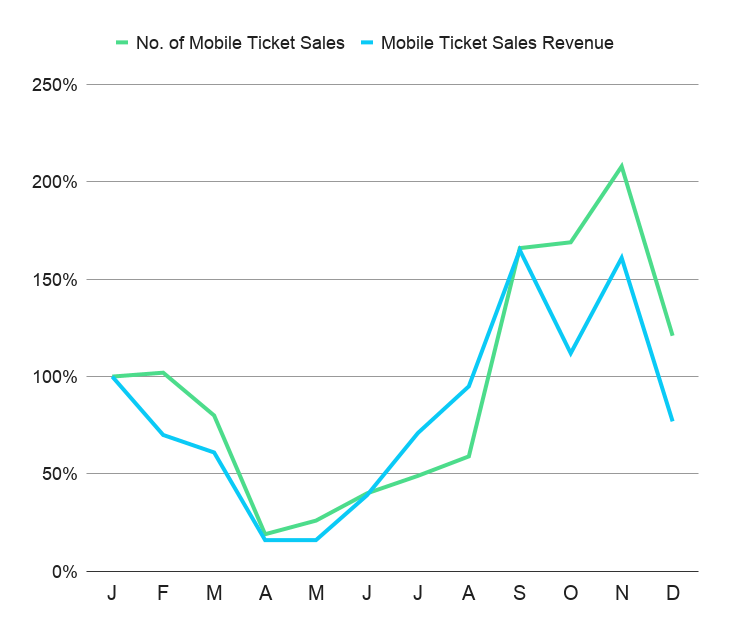 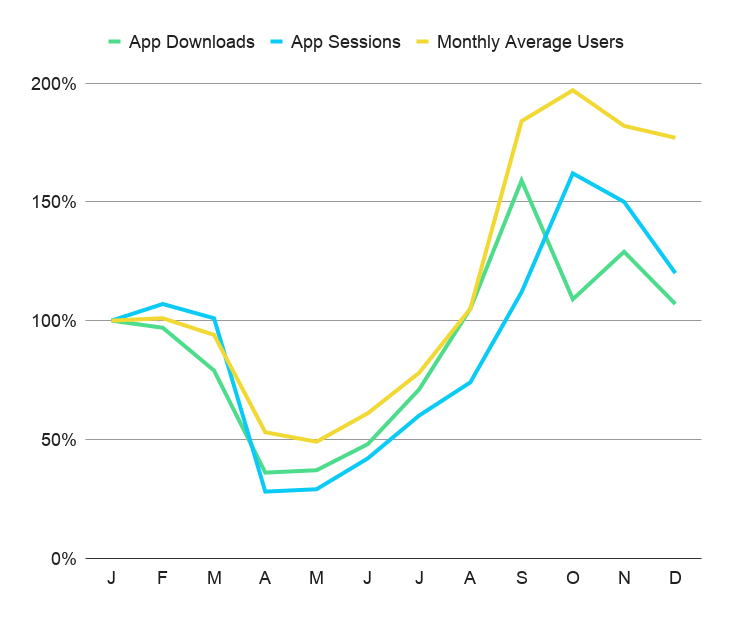 As a result, mobile ticketing demand on the UrbanThings platform increased to double the pre-pandemic average, with the number of mobile ticket sales peaking at 208% in November and the monthly average users reaching 197%.

The white paper also includes data from UrbanThings’ largest public confidence survey to date, in which 70% of respondents stated that they did not feel confident in staying socially distanced on public transport. In response to this data, UrbanThings has recently won UK government funding to innovate then release a live vehicle occupancy predictions feature to aid social distancing. Carl continued,

“The feedback on this so far has been fantastic. We wanted to provide passengers with the means of travelling safely with social-distancing in mind, so now they can see how busy a vehicle is likely to be at the time of arrival. This works hand in hand with our new reservations feature, so that even scheduled services can be booked and paid for in advance.”

The white paper contains extensive analysis and predictions from industry experts, including analysis on an industry-wide trend towards demand-responsive transport, as both passengers’ expectations and reliance on digital communications increase. Carl concluded, “We see this as a crucial time for the industry to evolve, as our statistics and survey results show that behaviour change has incentivised smart travel and is a promising sign for recovery.”

To download UrbanThings’ white paper “The Future of Public Transport: Why Cities Need To Get Smarter” and see the statistics and survey results in full, click here.